Whilst working together we’re dedicated to providing a harassment-free community for everyone, regardless of gender or anything to do with it (‘including but not limited to gender identity, history, and expression, non-binary gender, etc), sexual orientation, disability, physical appearance, body size, race, religion, and programming background. We do not tolerate harassment of community participants in any form, and sexual language and imagery is not appropriate for any community activity.

A person may also be harassed even if they were not the intended "target". For example, a person may be harassed by racist jokes about a different ethnic group if the jokes create an offensive environment. Our position is that no harassment of any kind should take place and all community members have a responsibility to ensure at all times that their own behaviour does not offend others. The Equality Act defines harassment as where behaviour is meant to or has the effect of either violating dignity or creating an intimidating, hostile, degrading, humiliating or offensive environment. This means it’s harassment even if the harasser didn’t mean to offend or intimidate, as long as the harassment has one of the above effects.

Bullying is any behaviour or action (whether physical, verbal or non-verbal) that is offensive, intimidating, malicious or insulting intended to undermine, humiliate, denigrate or injure the recipient. It also includes an abuse or misuse of power, deliberately setting an individual up to fail and unjustified intimidation.

In addition to the examples listed for harassment above, bullying may also include but is not limited to:

Community members have a responsibility to behave in a way that is not offensive to others and to acknowledge that views and opinions held by others may not always coincide with their own.

If you are being harassed or bullied or notice that this is happening to someone else, or have any other concerns, please contact Vincent van Grondelle at [email protected] We will not take any actions without your agreement and consent and we will always operate anonymously.

Community members are asked to stop any harassing behaviour are expected to comply immediately. We retain the right to take any actions to keep the community a welcoming environment for all participants. This includes warning the offender or exclusion from the program if the situation does not improve’ 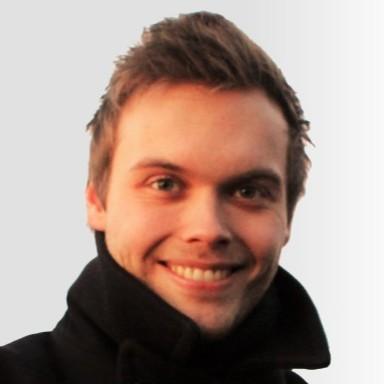